Clarke's expertise of the moving industry comes from having spent 10 years as a driver for JK, before moving into the current role as a moving consultant. Clarke has helped thousands of families relocate to new homes all over the United States.  In 2003, he became a Certified Moving Consultant, under the authority of the American Moving & Storage Association. This official recognition served to strengthen his commitment to providing his customers with top-notch service.  Clarke is actively involved in several key industry groups, including Business Network International, the Prince William Association of Realtors, and the Greater Piedmont Association of Realtors. 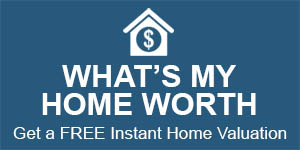